Respectful Confrontation for the "Three A's"...


Q: It seems like the principles of love and respect are too simplistic.  For example, how can you respect a spouse who is committing adultery, has addictions, or is abusive?

We must separate the sin from the sinner.  Jesus hates sin, yet he loves the sinner.  We are called to do the same. Jesus intends for us to care enough to confront sin.  As unpleasant as confrontation might prove to be, refusing to confront may prove more unpleasant.  A spouse’s sin might worsen. The cliché “forgiving is forgetting” might undermine God’s intention for you.  This is especially true when dealing with destructive behaviors such as adultery, addiction, and abuse. God’s Word does not advocate enabling sin but rather the opposite. The apostle Paul warns us to not participate in unfruitful deeds of darkness, but instead expose them.

Possessing a forgiving spirit demonstrates Christlikeness but ignoring a spouse’s sin might evidence cowardice. How absurd for you to close your eyes to your spouse’s affair, abuse of the children, or cocaine use.  When you suppress the truth about your spouse’s sin, this does not constitute forgiveness.

However, the key is to confront the sin respectfully and lovingly, not with contempt or harshness, which always backfires. Contempt and harshness only heap more shame on the offending spouse, which drives them deeper into the sin as a way of escape.  So I cannot emphasize enough how important it is to do this with respect!

But how? Your words, tone of voice, and nonverbal actions should all portray love and respect for your spouse who is created in the image of God. You see their heart that desires to be free, but is weakened by sin.  It is this person you respect, not the behavior that he/she falls into.

Finally, remember that love and respect is not a magic bullet that erases all sin and conflict.  It is acting in obedience to God's word, regardless of the behavior of our spouse. But at the same time, NOT confronting sinful behavior can lead to enabling that behavior, allowing it to continue.

In my book, The Language of Love and Respect, I address these issues specifically in the Appendix entitled "Forgiving - but also Confronting - the Three A's: Adultery, Abuse, and Addiction."  Also in this book, I include a chapter on Good Will vs Evil Will, and Forgiveness.

In addition, I recommend that you turn to a pastor, a Christian counselor, or some other authority capable to assist.  Do not put this off.  Plan a way to confront the adultery, abuse or addiction.  There are many groups ready to serve you.

~Emerson
Posted by Emerson and Sarah at 11:26 AM

Great answer and Something can only be done by allowing God to work in and through us. At least I know I don't have the power to do this on my own -but if I allow God to do it in me it can be done.

This is a much needed teaching! I have worked in the substance abuse field for many years and teaching to confront with love and not enable is difficult for many Christians to grasp. Tough love is true love and can be done in respectful and honoring ways. Hate the sinful behavior, love the person, but maintain boundaries and consequences! Thank you for your excellent and balanced teaching!

I had to face the adultery issue with my husband. He had been angry at God for a long time. I had a choice...leave him and be another negative in his life...or choose to forgive and offer unconditional love. It was a task that kept me on my knees and in Gods word. "..it's not I who lives, but Christ that lives in me." My counselor told me to make my spirit beautiful and he will be drawn to it. So hard to do when you are so hurt! It took some time, but he's back...and he has said many times that it was my calm, loving nature that made him want to come back.

YES! My husband and I have seen this too many times in friend's relationships and it has not ended well.

Reminds me of this quote,

“If sin isn’t taken seriously & consequences not put into place, a sincere desire to forgive can lapse into a form of enabling that will endanger our spouse and our marriage.” Winston Smith in his book “Marriage Matters”

Thank you for speaking truth in a loving way!

I find it amazing that this is the subject of the blog you posted. I just LAST NIGHT looked up verbal abuse. Because someone voiced their concern about this in my marriage. Of course I never saw it that way. But I was floored at how closely my husband's behavior mimicked the lists and lists that I found.

He is downright mean to me. Hateful might be more appropriate of a word. I love him. All the time. I'm kind, I'm sweet and I talk in a soft tone. But lately I walk on eggshells because I don't want to set him off. Any concern, or need that I raise is met with a blow up and how I should focus on fixing myself and not him. He doesn't see the seriousness of his actions. Lately he has began pushing me.

This is where I knew to draw the line and he has left me of his own free will. He won't talk to me. Doesn't answer any calls or texts. I don't know if this marriage should continue. I don't see his behavior changing. I believe he wants me to accept what he does as ok.

Interesting thing is, Emerson, he loves you. He loves that you address the male point of view. So often he will remind me what was learned at a conference we attended of yours. Or send me an article you wrote if we are fighting. It's amazing. But I think that even if you sat him down and talked to him yourself he wouldn't change. :-)

Kind of at my wits end and venting. But also wondering how I can get my husband to read this blog and still be respectful.

Thanks for all that you do!

Put God in the center of relationship.
I've never seen nice scenery like this before. It was a nice thing to be in that kind of place, you really preserved and took good care of it.

Thank you for your wisdom to us who really need it, and are learning to not enable any longer. This is a new place to be for a lot of us, and we are grateful for your encouragement.
God bless.

How do I tell if he's addicted to Alcohol or if its just the fact that I don't like him drinking. He's not abusive, he doesn't get Drunk every night, maybe once in a while on the weekends. He's responsible with our finances, and does take care of the house and pitches in to help around the house. When we were first married he was considered an alcoholic, but stopped for 14 yrs, and has now started again. Help, is it me or is there a problem

We are excited to bring you the brand new Love and Respect blog! Please head over to the new one and tell us what you think!

Love & Respect in the Family 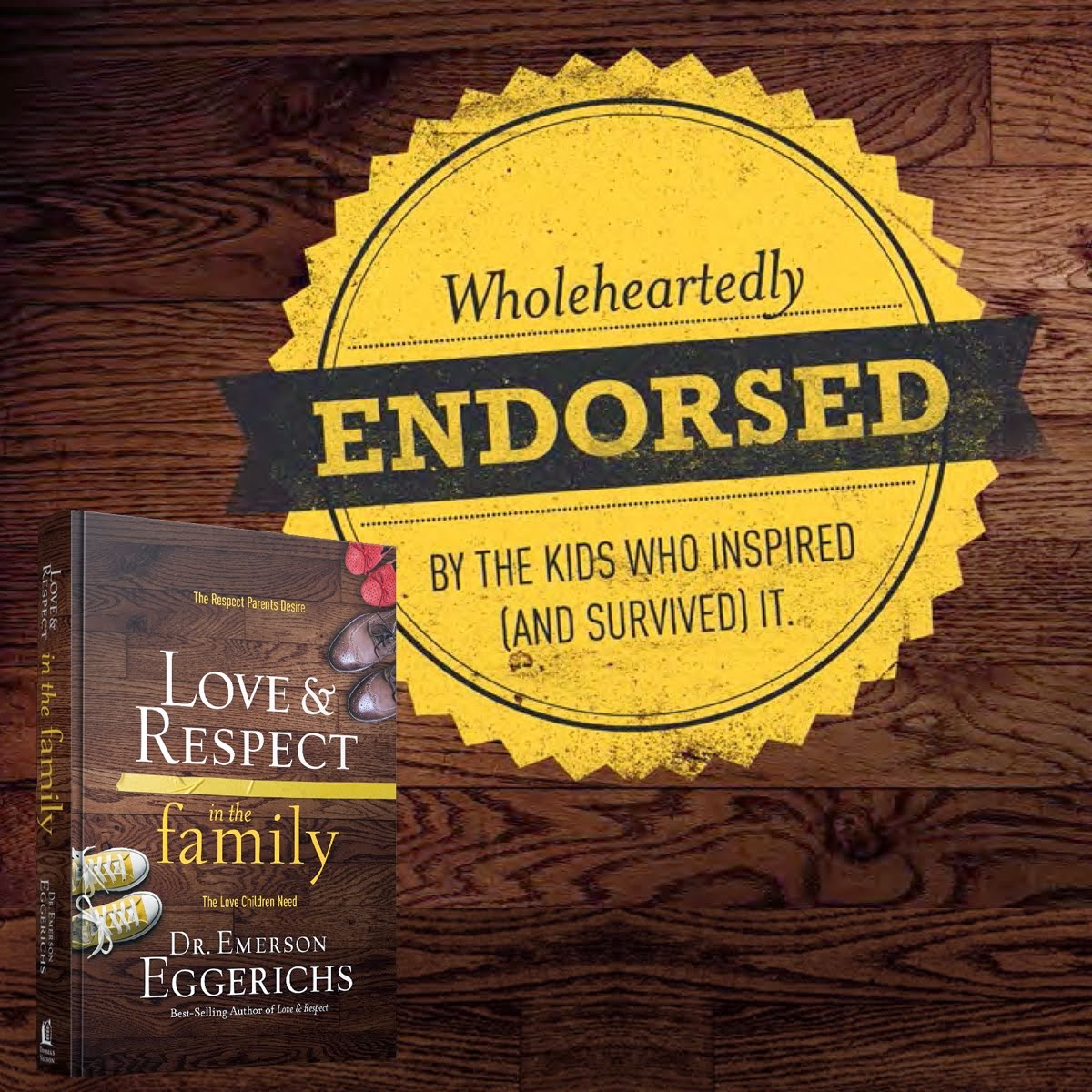 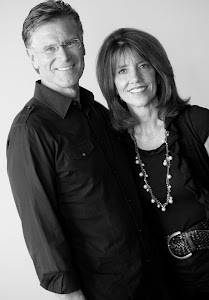 Find a Marriage Conference near you! 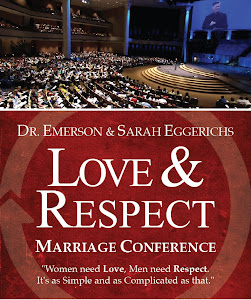 Have you met Joy?